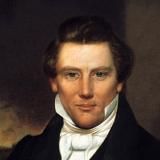 Yes, Christians Can — And *Should* — Vote 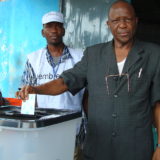 In a democracy, votes are required to keep government functioning. So voting is a civic duty Christians ought to fulfill, same as paying taxes. Moreover, government should be influenced by believers’ opinions as much as pagans’ opinions.